It’s time to go back in to Create a Sim! Where in this update you will find 100+ new skin tones, customization sliders for skin tones and makeup, and three improved base game hairstyles!

Every skin tone now has a value slider that allows you to change the light to dark value of that skin tone, unlocking a much wider variety of skin tone options for you to play with! You will also find that our skin tones are now filterable to warm, cool, and neutral tones (as well as miscellaneous that covers our occult skin tones).

The new makeup sliders add more choices and opportunities for you to customize your Sims, and express your Sim’s style! Hue, saturation, value or brightness, and opacity are now available to modify on the makeup. We have locked some of the sliders where it did not provide an optimal experience or make sense for the makeup. Expect us to continue our working on these issues into the future to provide you with more.

In addition to the customization opportunities provided, you can also save custom swatches as you tweak your sliders to get the perfect look. When you click on the swatch (for skin tones and makeup) as you modify the sliders, you will have an opportunity to save your custom settings, so you can re-use it later without having to remember your perfect looks! 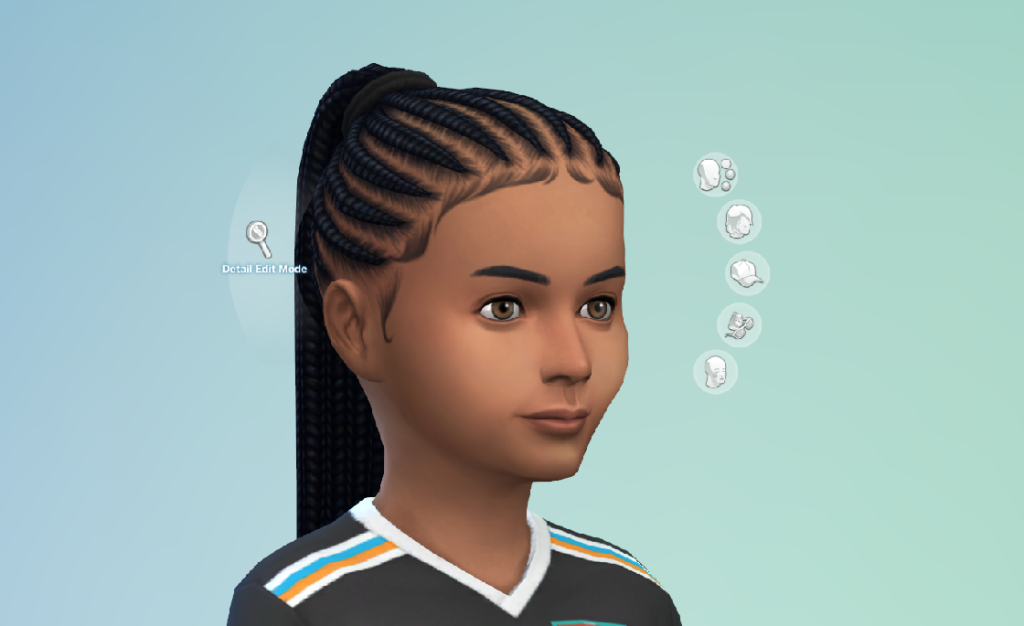 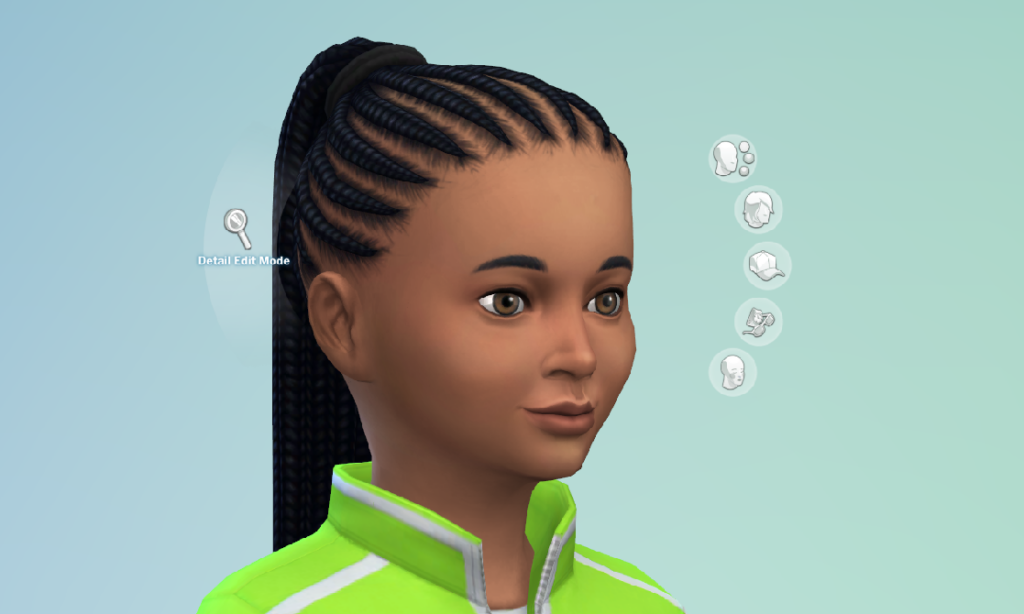 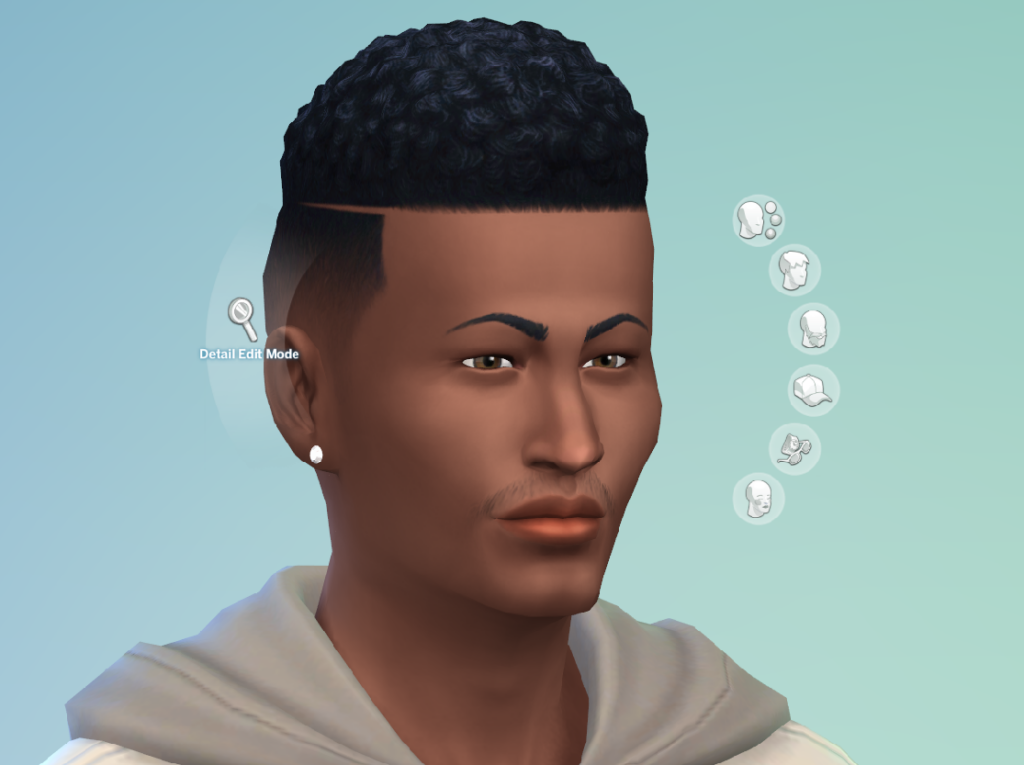 We have updated the Main Menu!… Again! The idea behind this change is to create a more cohesive experience and give Packs a more proper space as we continue to grow our content lineup. As a nice bonus, we highlighted the Gallery in a more meaningful way to inspire you.

Now onto the fixes:

Editor Russkii note: I didn’t want to add each line in each pack for this fix, it would have looked weird and robotic so that is why I chose to do one bullet point for all in this section.

This is Sulani Deep Lagoon Pizza, home of the 2×1 Mermadic Kelp Pizza and the Salty Llama Combo, may I take your order?

<Descriptive Simlish on the line>

<Indescribable Simlish on the line>

Yes, we now can ACTUALLY deliver to Lagoon Look…

<Interrogative Simlish on the line>

Yes, we told our delivery Sims that they need to deliver it there and not keep the pizza for themselves… like give it to the actual client.

<Surprised Simlish on the line>